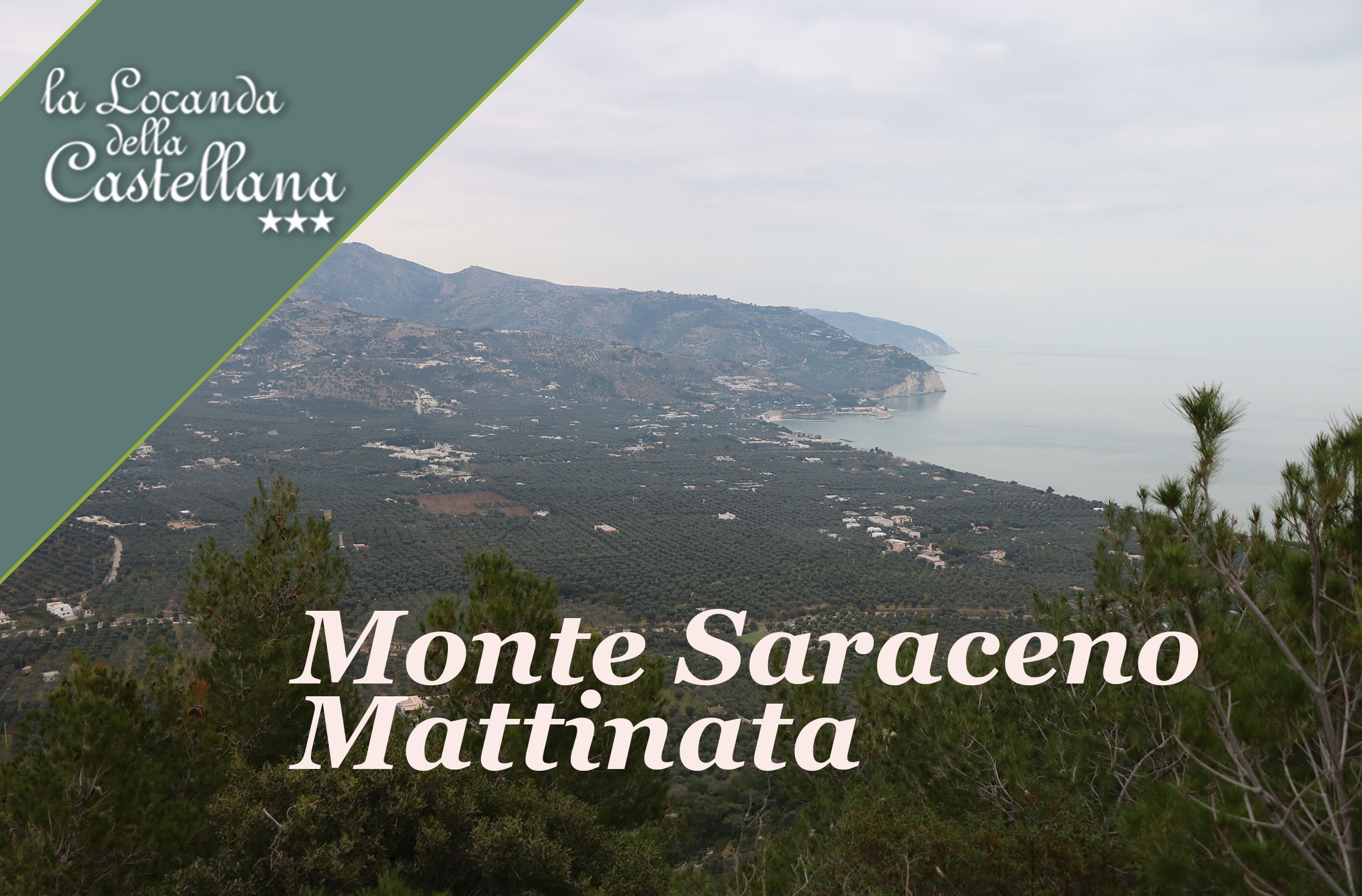 Gargano: have a walk through neolithic sites and macchia mediterranea (typical bush vegetation)

Monte Saraceno is 5 km away from the actual inhabited centre of Mattinata, in direction of Manfredonia. From Peschici about one hour and a half with the car, you follow all the litoranea – coast road. The relevance is given by the panorama, the macchia mediterranea and in spring there are wild orchids. 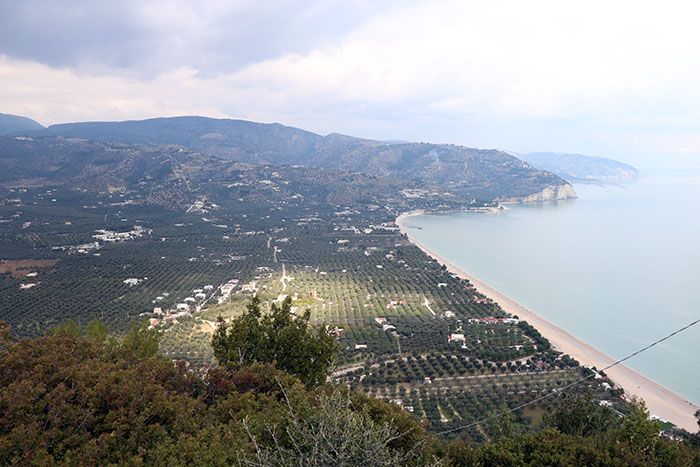 The antique inhabitants of the territory where the Matini: tribù of the euroasiatic civilty of the Daunians, gone ashore onto the Gargano Prmontory from the near Illiria around the VIII-VII century a.C., also if the whole area was populated from the VI-V century a.C., as neolithic and paleolithic settlements which have been found, proove. The Matini  settled in the plateau and on a spur of rock they called Monte Matino, the actual Monte Saraceno, named like that after the settlement of the Saracens, which took place around 1000.

Entrance to the Necropolis

A natural inlet between two rocks was the entrance that from the plateau came up to the mountain in direction of the village Matino. 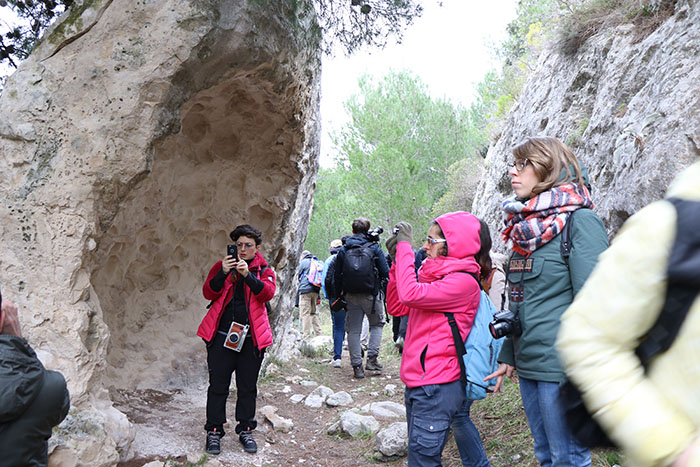 The necropolis-sanctuary of Monte Saraceno, encircled by the very old Matino, conserves the most wonderful testimonies of the Daunians. A peaceful civilty, dedicating itself to agricolture, hunting and fishing. You can discern more then 500 graves in the necropolis, they are incaved in the carsic rocks shaped like an uterus or a bag. 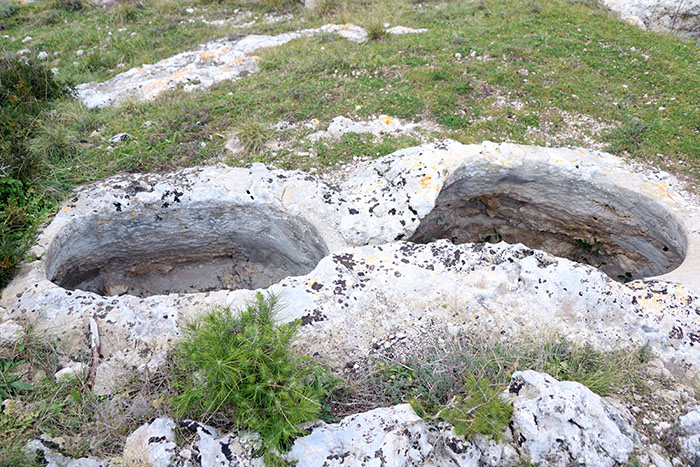 The graves contained the folded bodies, as usual in the zones with euroasiatic origins. At the top you can see the discovered caves, there were also found stone objects as heads, steles, shields or phalluses. You can visit these finds in the National Museum of Manfredonia and in other museums of the province of Foggia.

The National Museum of Manfredonia offers thematic finds about the daunian civilty.

The daunian geometries on steles and ceramics. The gravestones. 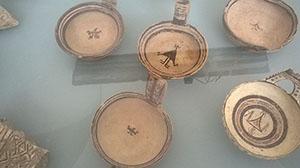 The National Park of the Gargano has also qualified guides for historic – naturalistic itineraries. We from the Locanda della Castellana will be happy to give you all useful informations to enrich your itinerary with suggestions and detailled maps. Book your holidays in Peschici. Our hotel will help you to realize every desired excursion at its best.