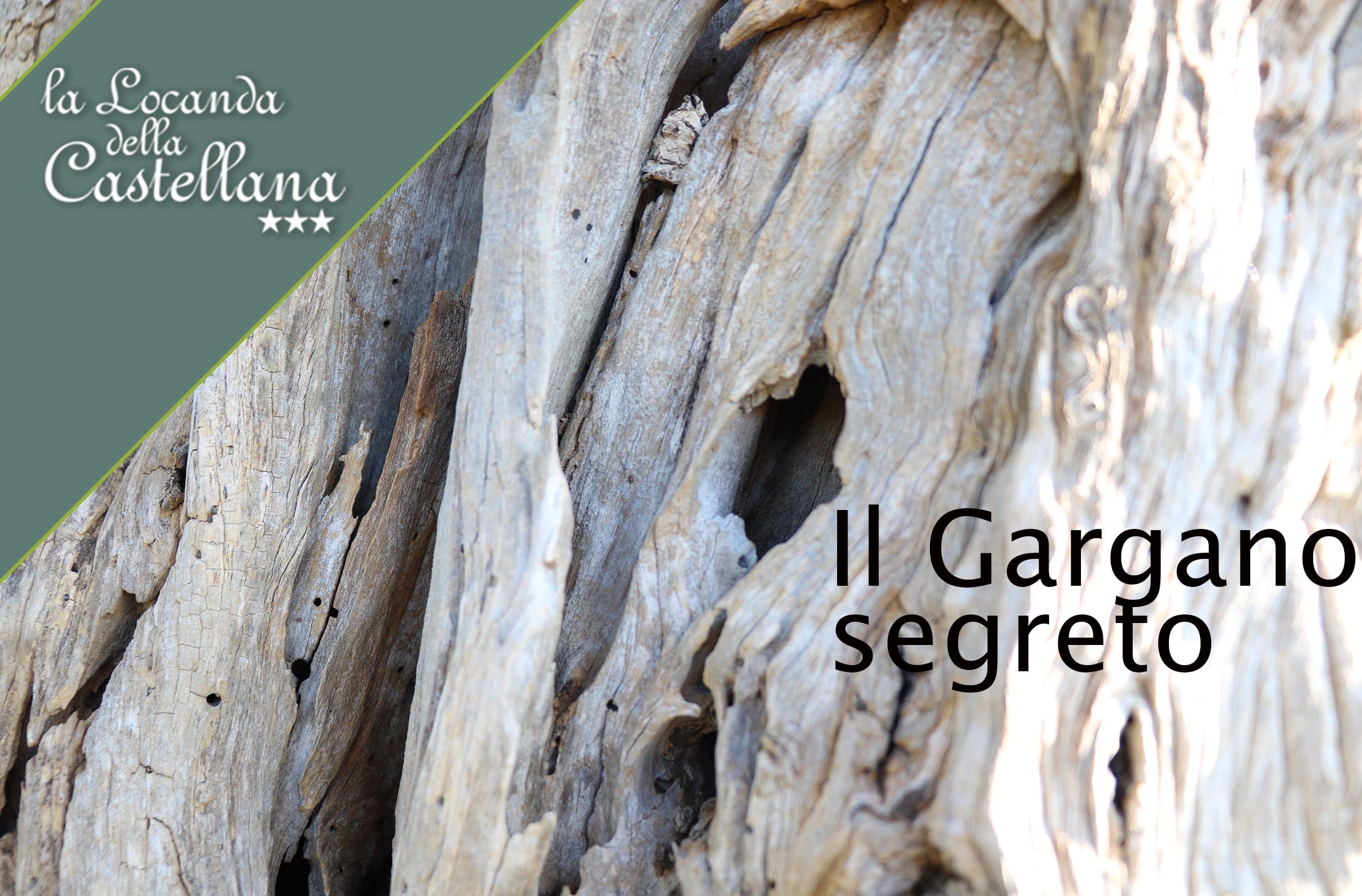 Gargano National Park. The secret Gargano and its forgotten jewels.

We started at the Torre (tower) Mileto near San Nicandro moving to the Abbazia (abbey) di Santa Maria (of the holy mary of) di Monte D’Elio continuing to the ruins of the seaplane airport of the First Worldwar on the Varano-sea with the curch – chiesa di Santa Barbara  and ending with the masseria fortificata (fortified farmhouse of) di Forquet.

A tour of one day with specialized guides of Gargano Natour but some site you can visit without accompanyment.

The National park of the Gargano guards inside the most emblematic jewels out of all historic epochs. Apulia- country of crossroads and dominations- offers a vacation with not only sea and sun.

One of the most attractive examples of the roman-apulian style, abandonned and forgotten on the hills of the National Park of the Gargano.

The curch of Santa Maria di Monte D’Elio was the main church of Devia, because in the middle age the city of Devia arises. Of the antique center, born as a slowanian colony, today we can see the ruins of private houses and traces of the fortifications realized by the byzantines in the XI century.

In the Middle Age the importance of religious pilgrimages to the sanctuary of San Michele Arcangelo (the archangel of the Holy Michael) created the construction of churches, convents, abbies, hospices, which gave accomodation to the pilgrims on their way to the sanctuary of Monte Sant’Angelo.

The seaplane airport and the church of Santa Barbara(holy Barbara). The fortified farmhouse of Forquet

Near the Varano-Lake we find a seaplane airport used during the First Worldwar and the church of the Holy Barbara, always in the first period of the ‘900 and not far away the Masseria (farmhouse) Forquet.