The excellence of the territory Food and wine 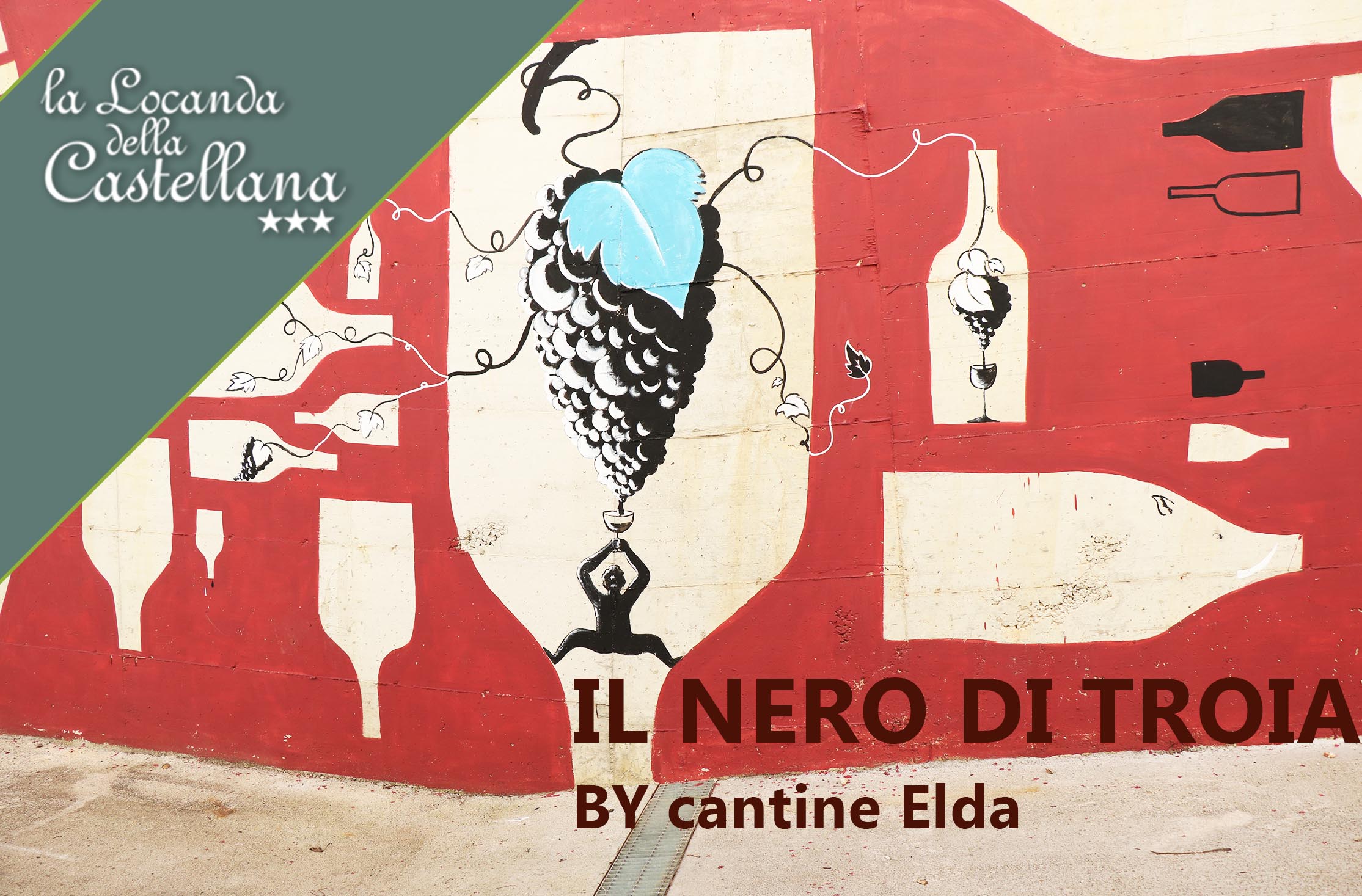 Nero di Troia: a landscape in a bottle

Famous for its cathedral in romanesque-apulian style, Troia gives its name to one of the most famous autochthonous vines of Apulia: the Nero di Troia.

Between art, innovation and love for the own land

Waiting for us there was Giuseppe Morra, marketing manager, he introduced us to the history and production of the wines of the Cantine Elda.

This winery begins its production in 2005 founded by the Ing. Salvatori, who invested the incomes of the near wind parks, and indeed the topic of renewable energies, valorization of the territory and technological innovation are peculiar caracteristics we frequently met during our walk iside the winery.

Nearly the totality of the grapes used for the wines of this winery derive directly from the area of Troia, and they are completely autochthonous of this area, as the already mentioned Nero di Troia and the Bombino Bianco. The winery also uses grapes from Ortanova, the Negroamaro.

At the entrance and inside of the winery there are murales drawn by the students of the Accadamy of Fine Arts of Foggia, here some photos. 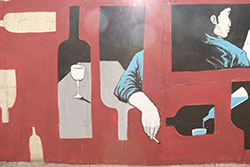 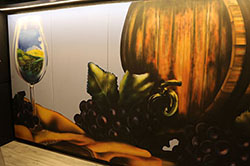 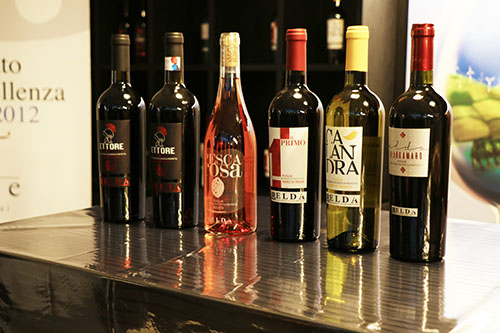 We find inside of our wine guide a Guida dei Vini Vitae AIS 2017 the Cantine Elda ( and their wine Nero di Troia Ettore 2012 rewarded with the maximum of points, the famous 4 tralci (4 branches). 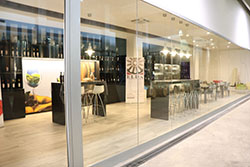 The winery offers a showroom for wine tasting.

We started our wine tasting, put beside by sweet and salty taralli (bakery product), typical of the city, offered to us by Giuseppe Morra, of 3 wines, Il Primo 2015, Nero di Troia in purity, Negroamaro 2015 and finally Ettore 2012, barricaded Nero di Troia 100 %.

We liked very much all these three wines, frank wines recounting the territory in an autentic way.

The Nero di Troia is one of the most important red wines of Apulia, together with the Negroamaro and the Primitivo, and with Ettore 2012, the Nero di Troia, reaches a very high standard of summit with its superb ruby red colour this wine emenates scents of cherries in alcohol, blackberry, chocolate, vanilla, tobacco, star anise, licorice and coffee. There also gently blows the refreshing souffle of mint. The sip, very elegant and austere, ends with a noble and gentle slightly wooded flavour and innumerable and interminable retrolfactive echoes. Remarkable final fade with balsamic tones. Ripens in barrique for 10 months (cit. Guida Vini Vitae 2017 AIS).

You simply have to visit absolutely this wonderful monumental gem which is the Cathedral of Troia.

Famous its imposing rose window with 11 arms, fascinating, its interior austere and hollow, the dim light that enfolds mystery, the divine. 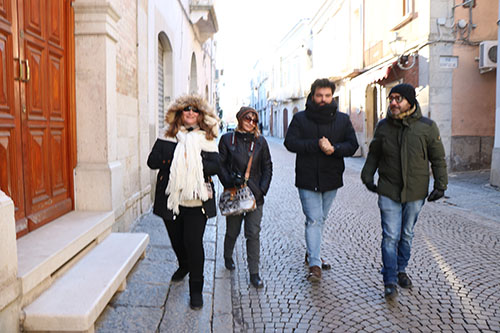